Read the latest issue of the Our Town community newsletter. 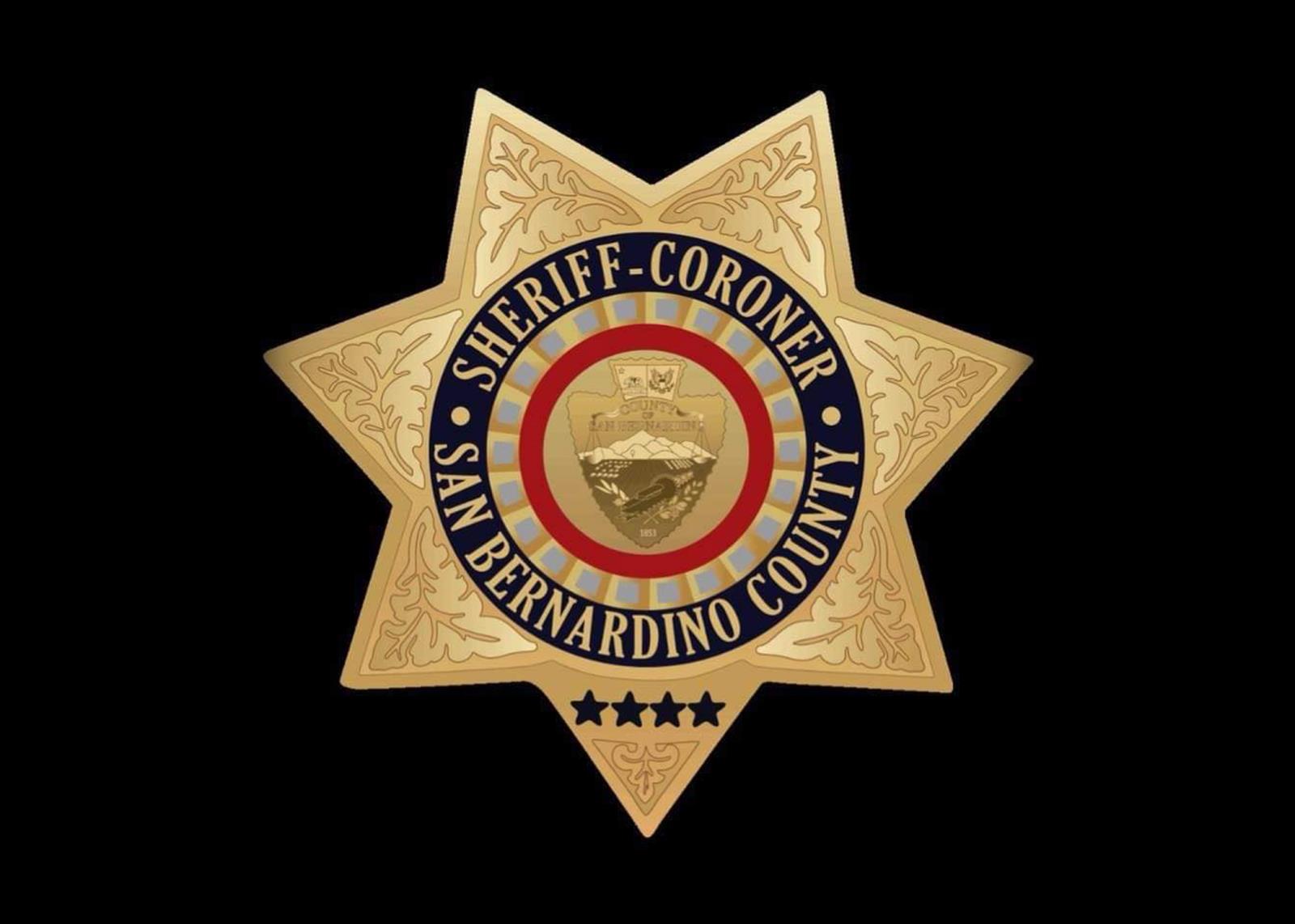 The contract increase is due to cost increases of salaries, pensions, and benefits of public safety employees; it does not add more deputies.

Despite local opposition, the California Judicial Council recently issued an emergency rule ordering all misdemeanors and specific low-level felonies to have cash bail set to $0. The San Bernardino County Sheriff’s Department, as well as the Apple Valley Police Department, both strongly oppose the mandate.

“Putting undue stress on our residents by releasing a record number of inmates into the community goes against our mission of providing law enforcement solutions that meet the needs of our communities,” said Sheriff John McMahon in a statement released online. “The change to $0 bail for arrestees dramatically compromises our community’s sense of safety and well-being.”

“During this pandemic, we are more grateful than ever for the work of our local law enforcement officers and staff,” said Mayor Scott Nassif. “However, this contract increase represents a worrisome upward trend in the cost of keeping our residents, businesses and community safe. It is not sustainable. Further, the state has not made it easy for any of us with this zero-bail policy.”

To address the ongoing annual contract increases, the Town Council has directed Town Manager Doug Robertson to include proposed revenue solutions in the May 26 budget workshop.

For more information regarding the Apple Valley Police Department visit www.applevalley.org or call (760) 240-7400.